Are Antibiotic Replacements a Viable Choice? 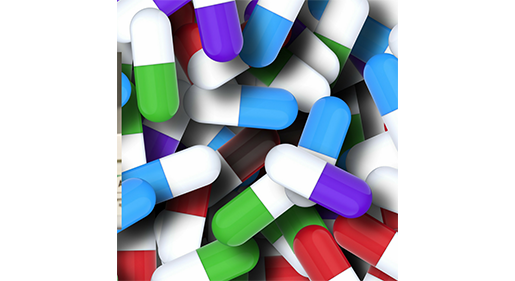 It is no secret that consumers are making more and more demands on those who produce foods of all kinds. Terms like “No GMO” and “organic” are but a few of the terms that farmers face as they seek to remain competitive and profitable. These trends have also affected pig farming, with many consumers admitting that they would like to see labels that show pig welfare as a top priority. Humanely raised is one term they use, but so too is “no antibiotics used”.

It is this last phrase that has many pig farming experts up in arms. As was reported in National Hog Farmer in the U.S.: “As consumer demand continues to tell livestock producers how to raise our livestock…Pork producers are too responsible to flip the switch to start raising all hogs with ‘no antibiotics ever,’ to sacrifice the welfare and health of animals that need a little boost to help them recover from a health issue.”

So, to ensure optimal pig welfare and also keep pig farming as a profitable and popular industry, some of the best minds in the world of pig farming are looking for workable answers. Thus far, those eager to ensure optimal pig welfare have considered everything from probiotics and prebiotics to herbal remedies. They are also turning to the same answers that poultry farmers have been using – ionophores.

These are actually a variety of antibiotics that are not viewed as medically significant to human medical practices, and not even used to treat humans. They are not even used as an antibiotic for poultry but instead work as an anti-parasitic managing the devastating coccidia that can easily kill poultry.

Is it a magic remedy for pig farming? Not yet. All of the studies have yet to return, and some initial findings show that they are not ideal for pig welfare because they can actually cause intoxication. They are also noted only for promoting growth rather than combating disease or infection.

However, pig farmers are currently exploring the entire arsenal of pro and prebiotics, safe antibiotics and other issues. Of course, disease and illness can be greatly eliminated with ideal pig housing. IDS is a manufacturer and supplier of bespoke pig housing systems that offer optimal conditions, safe and effective functions, and solutions that emphasize pig welfare alongside farm success. Get in touch to find out what they have for your pig farming needs.