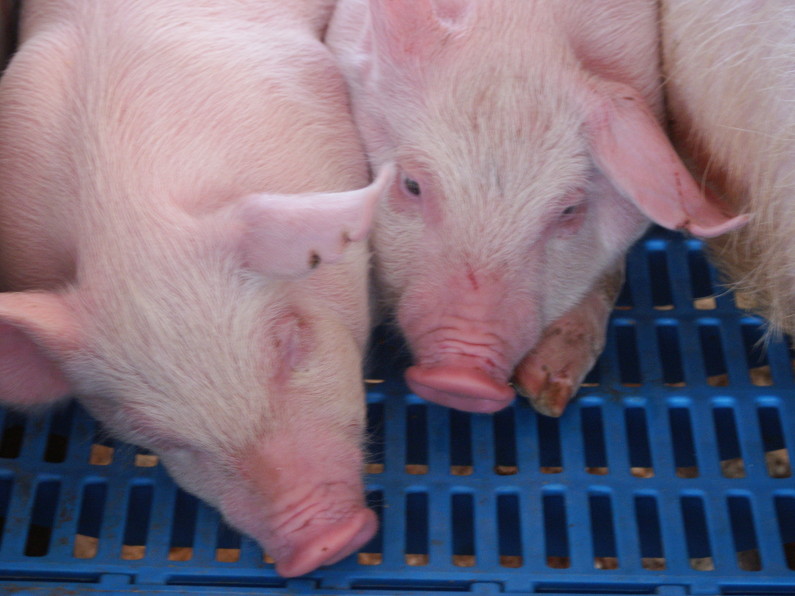 Anyone involved in pig breeding and/or pig farming understands that the European Commission created a working group in 2010 (which met three times) to discuss and address the issue of pig castration. Their goals were many, but among the first of them was to agree to use analgesia and/or anaesthesia when performing surgical castrations (purely as an animal welfare issue, since castration was proven painful at any life stage). This went into effect January 1, 2012. However, the group also set a goal of phasing out surgical castration by 2018.

This decision was made for several reasons. Though castration has long been used specifically to address issues such as boar taint, aggression and sexual behaviours, it was agreed that these same matters could be addressed with alternative methods.

The European Commission’s initial report clearly stated that, “Castration is not a producer’s decision but a market driven choice. Castration always has an impact on the type, quality and quantity of meat and fat. On the other hand, non surgical castration has a positive impact on feed conversion and consequently, on the environment.”

The group agreed that the various costs of ending castration has to be shared by the economic actors in the chain, i.e. those who will be breeding and raising, processing and distributing, and so on. Additionally, the 2018 deadline for the end of surgical castration is to be supported by the sharing of tools relating to methods for assessing and recognizing instances of boar taint, methods of measuring the compounds responsible for boar taint (high amounts of androstenone and skatole), detection of it in slaughter sites, and more effective means of eliminating it through breeding, feeding and production systems designed for rearing entire (intact) males.

If looked at from the end product (meat), rather than strictly the breeding, perspective, castration does promise to reduce instances of common problems, but there are other farming practices for achieving the same outcomes.

For farmers eager to get ahead of these newer animal welfare initiatives, reduce and/or control boar taint and behaviours such as sexual aggression, the use of proper housing and feeding systems is key. IDS Pigs has ready made solutions ideal for those eager to comply even before the 2018 guidelines begin.